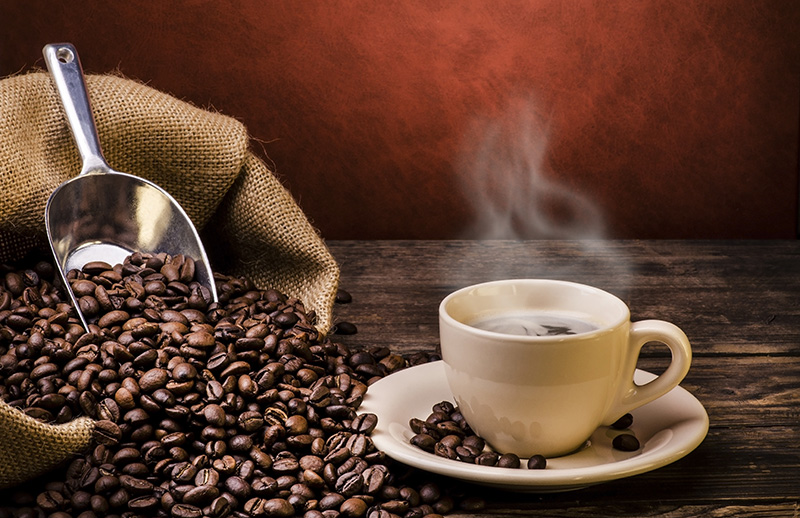 A) General information – Fruit to FAQ

The ripe coffee fruits (cherries) go through a number of operations aimed at extracting the beans from their covering of pulp, mucilage, parchment and film to improve their appearance. The resulting clean coffee (FAQ) can then be roasted and ground to obtain the coffee powder which is fit for human consumption. There are two main techniques used to obtain the clean coffee;

2. Dry processing which involves two stages:
• Drying of the cherries (usually under the sun) and
• Removal of the dried coverings (husks) in a mechanical operation (hulling).
Wet processing is done for the choice Arabica coffees produced at high altitudes (over 1,500 m above sea level) in the Mount Elgon areas in the East, the Highland areas of Nebbi in the North and the mountainous areas of Kisoro and Rukungiri in the Southwest. The coffees so produced are generally described as ‘mild’.

Dry processing produces coffees that are described as ‘hard’. These are mainly the Robustas grown around the lake Victoria basin and they account for about 85 % of Uganda’s total annual production. The wet processed (washed) coffees are generally superior to the dry processed in terms of physical appearance and the cup taste.

1. Cherry separation:
The harvest often includes unripe, immature cherries, dried cherries, twigs and leaves. These are lighter than the mature ripe cherries and can therefore be removed by a floatation process which can be done in a simple vat or mechanically in a washer separator, which floats off the undesired impurities and also washes the ripe cherries.

2. Pulping:
The cleaned cherries are then pulped – a process in which the wet beans are squeezed out from the cherries leaving the pulp. Pulping can be done using a hand-pulper with a capacity of about 300 Kg/hr of fresh cherries. The capacity may be increased by the incorporation of an electric motor or a diesel/petrol engine. Larger units of up to 4.0 T/hr are available at central pulping stations. The wet parchment beans have a mucilage layer around them that is removed by bio-chemical enzyme activity through controlled fermentation to give ‘fully washed’ coffees.

If the mucilage is mechanically removed the coffees produced are referred to as semi-washed.

3. Washing:
After the mucilage is degraded it is removed by washing in a washing channel or vat filled with water. The density of the parchment coffee is slightly higher than the water and the beans will sink to the bottom of the vat. It is therefore necessary to continuously stir the beans using rotary stirring rods or manually using spades in the washing channel.

In a mechanical mucilage remover, mucilage degradation and washing are done in a single operation.

4. Drying:
The wet parchment free of mucilage at moisture contents of 50 – 60 % is then dried on suitable raised drying tables to the required 12 % to ensure their conservation. Mechanical driers to hasten the drying regime can be used after draining off some of the water.

1. Harvesting:
The harvested cherries are usually not sorted before commencement of the drying regime. Careful harvesting to exclude immature cherries and extraneous matter e.g. stones is essential.

2. Drying:
The drying regime should begin immediately after harvest to avoid the development of undesirable taints and moulds. The cherries are spread out to dry in the sun on suitable drying surfaces e.g. raised trays or tarpaulins. The coffee must be frequently stirred to achieve uniform drying. The coffee should not be rewetted at any time during the drying regime.

Drying will be complete when the dried cherries (kiboko) have attained moisture content of 13 – 14 %.

D) Hulling:
In the wet method the dried coffee beans have a parchment covering while in the dry method, the beans are covered with the husk. These are removed in a mechanical operation known as hulling. The hullers usually rotate at a speed of 450 – 800 rpm. Higher speeds result into a polished appearance but also increase the breakages. There are about 250 active hulleries now operating throughout the country.

The resulting clean dry coffee beans are in both cases referred to as FAQ (Fair Average Quality). The FAQ is then sorted according to size using perforated sieves and by specific gravity in a gravity table or by pneumatic sorting in a catador.

Leave us a Message 取消回覆

Drinking Coffee & Tea has many benefits for our health and well being.

Heal The World, Improve Coffee & Quality of Ours Life~!For You & Us and For The Entire Human Race…!

There Are People Dying ( Farmers, Illness, Decease, Wars & Poverty ). If You Care Enough For The Living…!

Make A Better Place For You & Us…!

If You Want To Know Why There’s LOVE ( and love for the Coffee & Tea as well ) Can Not Lie…!

LOVE is Strong…! If You LOVE Entire Human Race then Your Coffee & Tea Lovers Will Devoted To You…!

It Only Cares for Joyful Giving…!

Create The World With No Fear ( And No Fear of Quality Improvement of Coffee & Tea )..

Let The People No Fear of Caffeine…! Make A Better Cup of COFFEE & TEA…! 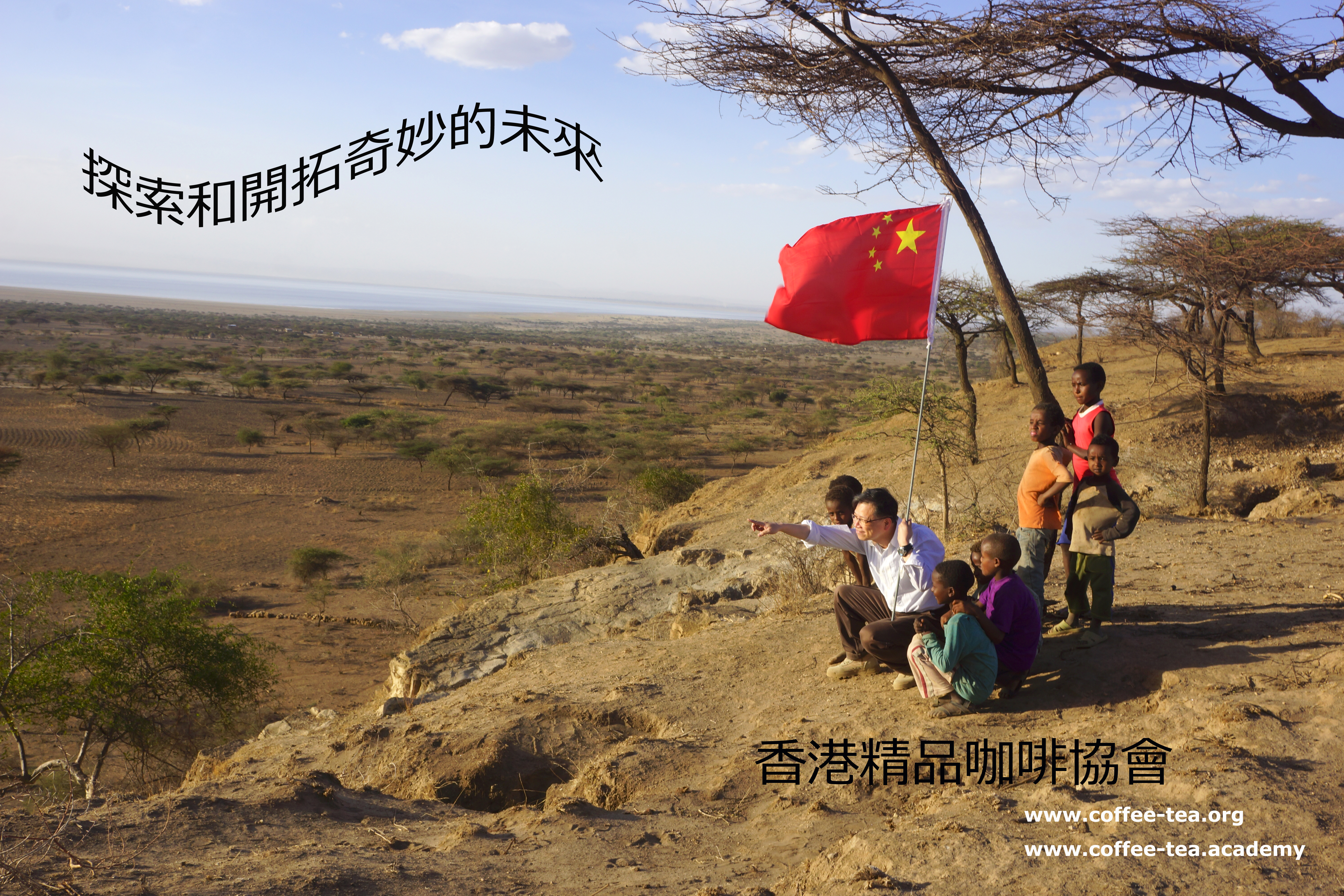